A week ago we published a list of the best Bond villains; this list is designed to complement it. Here we see the 9 Bond villains that were the best at being useless. 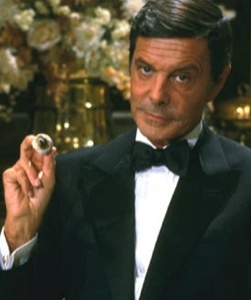 What happens when you take a French actor and cast him as a prissy Afghan prince/circus patron who lives in India and speaks English? On the whole, Octopussy wasn’t a bad film (with a title like that, how could it be?). But there’s no way we can take this guy seriously, no matter how many loose nukes he’s got up his sleeve. Next… 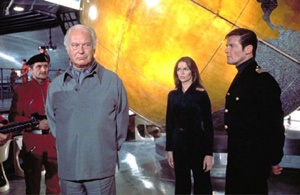 Kurt Jurgens was awesome as the conflicted U-boat captain opposite Robert Mitchum in The Enemy Below, one of the greatest WWII films ever made. So what happened here? Well, he got old. And he got fat. The result? A tired, wheezing, here-for-the-paycheck old fart who barely gets out of his chair for the whole movie. 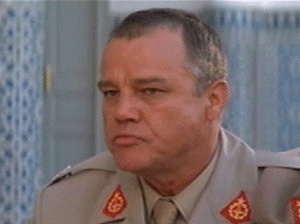 Not a bad movie, especially considering the political climate of the Soviet invasion of Afghanistan. So why cast a pudgy, loutish Joe Don Baker as an unlikely international arms dealer? Baker could Walk Tall, but he was totally coming up short here. 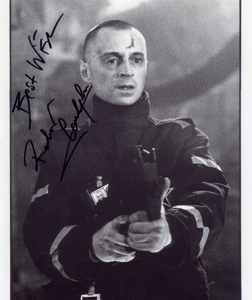 This guy actually had potential: a capable actor (Robert Carlyle) with a grievous head injury that makes him feel no pain. Sounds cool, right? But it turns out he’s incurably whipped, meekly submitting to every whim of his one-eared girlfriend. Shame… 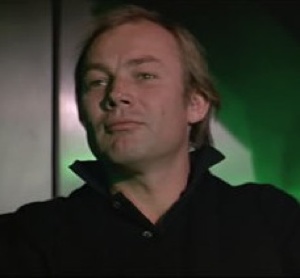 In the original Thunderball, Adolfo Celi made a pretty cool badguy with his eyepatch and wicked tan. Not so in the remake. Here we’re asked to endure a shrill, effeminate playboy in the form of Klaus Maria Brandauer. How did he get Kim Basinger? Must be the boat. 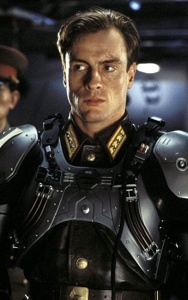 Sometimes a particular character can elicit the almost overwhelming desire to hurl a brick through your television screen. Graves is just such a character. He looks more like a member of the Harvard Rowing Team than a power-mad, formerly-North Korean supervillain. No offense, Harvard Rowing Team. 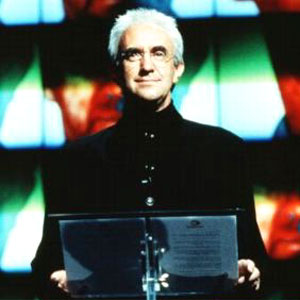 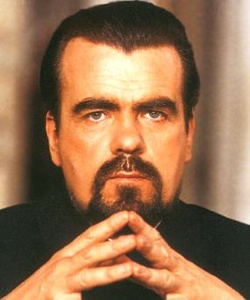 Rumor has it that Orson Welles was originally favored to play the heavy (no pun intended) in this Star Wars rip-off. Instead, French-English actor Michel Lonsdale plods around the screen with a facial expression that shifts back and forth between boredom and constipation. Somebody’s not getting enough space-fiber. 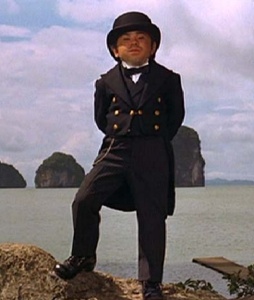 Never has a Bond character been so unbelievable and offensive as Herve Villechaize’s diminutive butler-henchman. Nevermind the fact that his name makes him sound like a wind-up toy, or that he’s subjected to every imaginable stature-related cliche. We must also sit uncomfortably through the single most ridiculous fight scene in Bond history, watching Roger Moore chase poor Herve around the room with a chair before stuffing him into a suitcase. 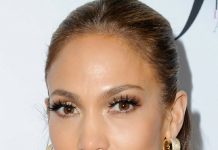 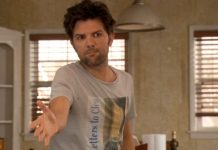 15 Reasons To Let “The Mindy Project” Into Your Heart

Top 6 Most Common Bad Habits That You Need to Break